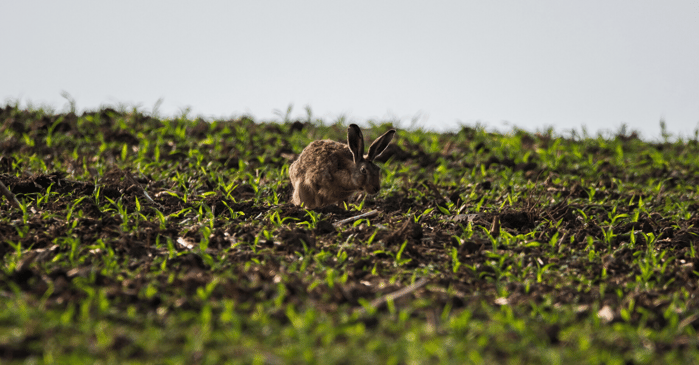 Fire fighting, emergency medicine, flat-rate jobs, the performing arts, and the journey from discovering a molecule to bringing it to the commercial market: all occupations where timing, too, is of the essence.

Why is quicker seemingly better?

Malcolm Gladwell addresses this in his Revisionist History podcast episodes: Puzzle Rush and its sequel, The Tortoise and the Hare, where he and his associate take the Law School Admission Test (LSAT). The LSAT is a timed test with five section comprising of 125 multiple-choice questions , the scoring of which determines your future—including where you attend law school, what clerkships you're awarded, and, ultimately, what firm will hire you. No pressure! And what determines the nation's best would-be lawyers? A stopwatch and 35 minutes.

Without spoiling these interesting episodes, what Gladwell and exam scorers find is that the ordinal ranking is dramatically altered when the time constraint is extended or lifted altogether - the hares that speed-read through, skipped a few answers that they couldn't process, and had success by eliminating the worst answers, fared more poorly than the tortoises that read slowly, processed for accuracy, and took their time. Even chess grandmaster Hikaru Nakamura admits that most elite chess competitors will come to a draw if time were not a factor.

This got me thinking: 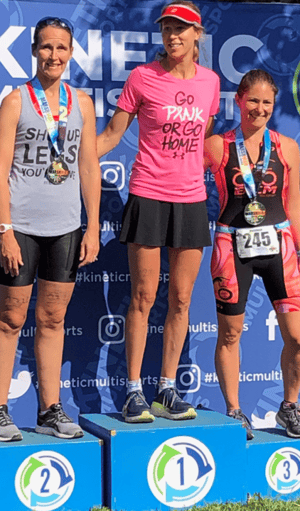 Finally, a reflection of why speed doesn’t always win as my triathlon season comes to a close. I ended my season and the trifecta of Olympic Nationals, Half-Iron, and a Sprint Triathlon with the Marshman Tri, a local race where I was favored to win. Taking minutes off of my swim, maintaining a swift ride of 19mph+ and 7:20 running pace on the hills, I ended on a high note.

The awards ceremony was slow, and those who had been up since 5:00 am were tired, hungry, and hot. While it was slightly uncomfortable waiting for medals to be handed out, I was disappointed in the people who left after receiving theirs. In an heir of sportsmanship and camaraderie, I wanted to stick it out until the end.

I’m so glad I did. As the final medal was handed out, we heard cheers near the race’s finish line. I looked just in time to see Team Phillip emerge and cross the finish line — a dad pushing his son with cerebral palsy in a jogging stroller. Though far from first or fastest, was their victory any less sweet or meaningful? Sometimes the title of first doesn’t always equate.

Empower Your Team Towards Victory

As leaders, we’re tasked with keeping the right rhythm and timing for our people. We need to keep the pace competitive and push the performance, but without feeding into the growing troves of burned out employees. As with any good race — it’s about pace.

For a one-on-one intro session to SHIFT’s unique approach schedule an exploration session with me or a fellow SHIFT expert. We’ll work with you to create a work environment that champions sustainable performance.

Communicating Your Story to the Four Personality Types

How to Find Your 'Reason For Waking Up In the Morning'

Planning Your Next Team Event? Try This!

What Do Surveys and Diversity Trends Have in Common? You.

Focus on Connection at Your Next Team Retreat

The Numbers Never Lie...Or Do They?