Get Ready to Hustle Hard and Never Settle With Mario Armstrong 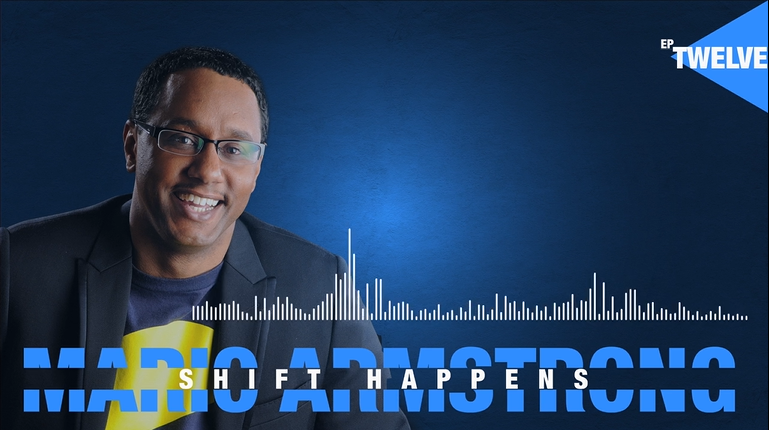 Think the number one skill a talk show host needs to possess is conversation skills?
Think the road to success means total poise and composure?
Think competition is the killer of business success?

In a never before told story, Mario shares how a split-second decision led to bloodshed on a city street and triggered a shift. One that jolted him to his core, sparked a revelation, and set him on an important mission. His journey has been far from a walk in the park. From tough conversations, intense sacrifices, and severe disappointment to rising from the ashes to build his brand, Mario shares exactly what it took for him to change his perspective, pursue his big dreams, and never ever settle.

Past this you’ll hear all about the innovations and production techniques Mario is using to create his crowd sourced talk show, Never Settle. The first show that’s by the people for the people ━ and if you haven’t watched it, add that to your list of to-dos!

(or wherever you get your podcasts)

Communicating Your Story to the Four Personality Types

How to Find Your 'Reason For Waking Up In the Morning'

Prioritizing the Human Experience at Work

Organizational Agility Starts at the Top

The #1 Underrated Skill in Business

Ignite the Change Your Organization Craves