Changing of the Guard

CEOs, much like the workforce at large, put off quitting their jobs in the chaos of 2020. But in 2021, CEOs are just as much a part of the Great Resignation as their employees, according to this Heidrick & Struggles report.

The massive shakeup will likely continue and include more C-suite execs, government officials, and media figureheads in high-up positions – no evidence to support this, we’re just following the bouncing ball.

The changing of the CEO guard can be a good thing and in some cases a really good thing. 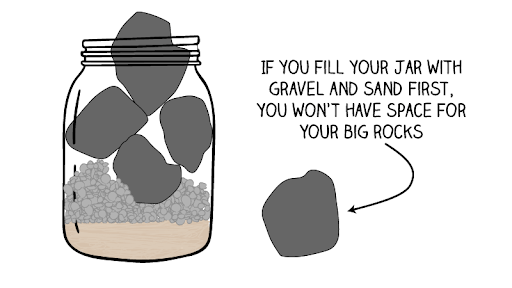 The word “priority” entered the English language, via Old French, sometime in the 14th century. Originally the word meant “the most important thing” – and did not have a plural version – which means you can only have one priority.

Whether you’re a C-suite exec or entry-level, what you focus on will determine the level of success and satisfaction in your life.

The Big Rocks theory pioneered by Stephen Covey goes like this:

Think of your time as a jar, which you can fill with a finite number of rocks, pebbles, and sand.

Each week we send out a video story through our survey and storytelling platform called Latch. The stories are different each week and based on what our team needs to hear, feel, or see. Story themes are often in response to the weekly pulse survey feedback captured in the Latch platform.

In honor of Thanksgiving and sharing gratitude, check out our teammate Catie Hargrove’s story. Catie reflects on her Big Rocks – her daughters – and how they reminded her to have fun even on days with back-to-back meeting madness. Want to learn how Latch can bring your culture to life through stories? Drop your name here. 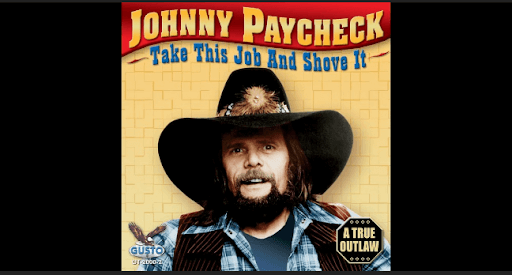 “Take This Job and Shove It” was written by David Allen Coe, who released his own version a year after Johnny Paycheck popularized his song in 1977.

This could be the song of the year considering the mass exodus in corporate America...

Funny enough, the music world has been singing about work for decades!

Remember any of these gems?

As we grow our Latch platform, we’re growing our team. That means now is the time if you or someone in your network is interested in joining our team.

Join our Stories that SHIFT Newsletter

Subscribe to get your weekly dose of inspiration, stories, resources, and entertainment delivered straight to your inbox every week. You’ll be happy you did! 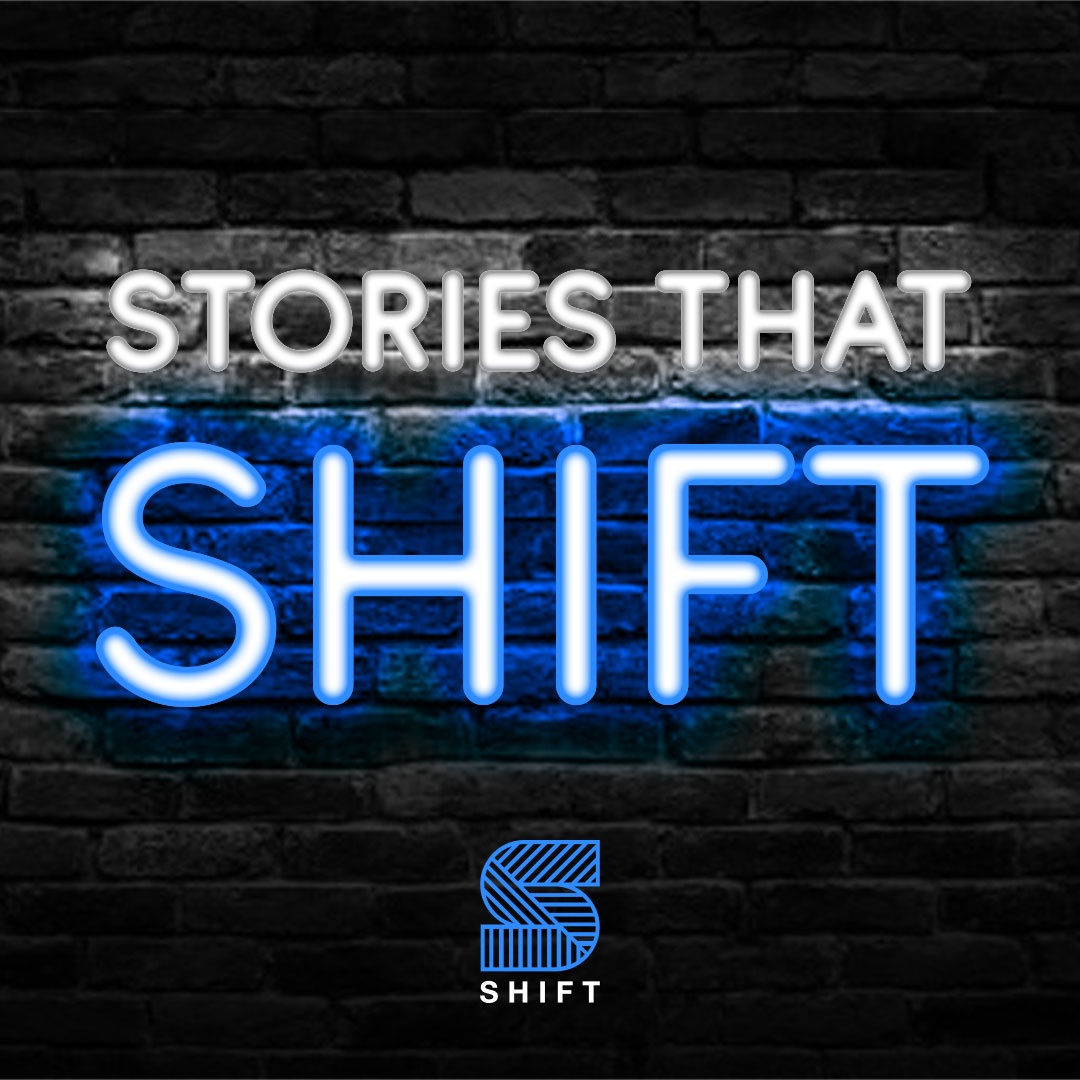